Photography has fascinated humankind ever since the first photos were taken in the 19th century. At first, people were afraid of it and thought that their soul would be captured in the still image. However, once they realized that nothing of the sort would happen, they quickly fell in love with posing for the camera and hanging photos on their walls.

If you are a fan of photography and you love devouring information about this unique and interesting hobby, we completely understand you. If you think you have read everything about it and you know all the little-known facts, we ask you to think again.

We’ve compiled a list of the 5 most incredible facts about photography that you probably didn’t know about before. Check them out below!

The “Cheerleader Effect” states that individuals appear to be more attractive in group than in solo photos. Therefore, if you’re planning on posting a new photo on Facebook or Instagram to impress your crush, you should consider posting the one with your friends.

This effect was first observed by Edward Vul and Drew Walker who conducted research to prove it at the University of California. Therefore, it’s not just a crazy theory, there’s scientific evidence behind it!

The First Color Photograph Was Taken in 1861

Did you think that color photographs are an invention of the 20th century? We don’t blame you if that’s the case. It’s hard to believe that color photographs date back to 1861, but it’s true. However, the action of capturing colors at that time was quite complicated and the results were not as impressive as they are today.

The first color photograph was taken by Thomas Sutton. He created a color photograph by layering three separate photos taken with red, green, and blue filters. In the coming years, the technique was improved so now we can enjoy images with millions of colors.

The World’s Most Expensive Photograph

How much are you prepared to pay for a very good photograph? Ten dollars? Hundreds? Thousands? What about millions? That’s exactly how much the most expensive photograph in the world was sold for.

Andreas Gursky’s photograph named “Rhein II” was sold for $4,338,500 at an auction in New York in 2011. The image shows the lower Rhine river and was taken in 1999. This is a chromogenic color print, which was quite popular at the time. However, this one is a truly unique specimen. Is it worth millions, though? You can decide on your own.

Why People Did Not Smile in Old Photos?

The reason people did not smile in old photographs was not because they were too serious and did not know how to have fun. It was because back in the day the process of taking a photo sometimes used to take hours. It’s impossible to smile for hours unless you want your face to be stuck in that position.

Which Side of Your Face Looks Better on Photos?

If you’re still not sure which side of your face looks better on selfies, you might want to consult science. The research conducted by James Schrillo and Kelsey Blackburn came to the conclusion that the left side of our face looks better in photos. Therefore, you know what you need to do the next time you take a photo for Instagram! 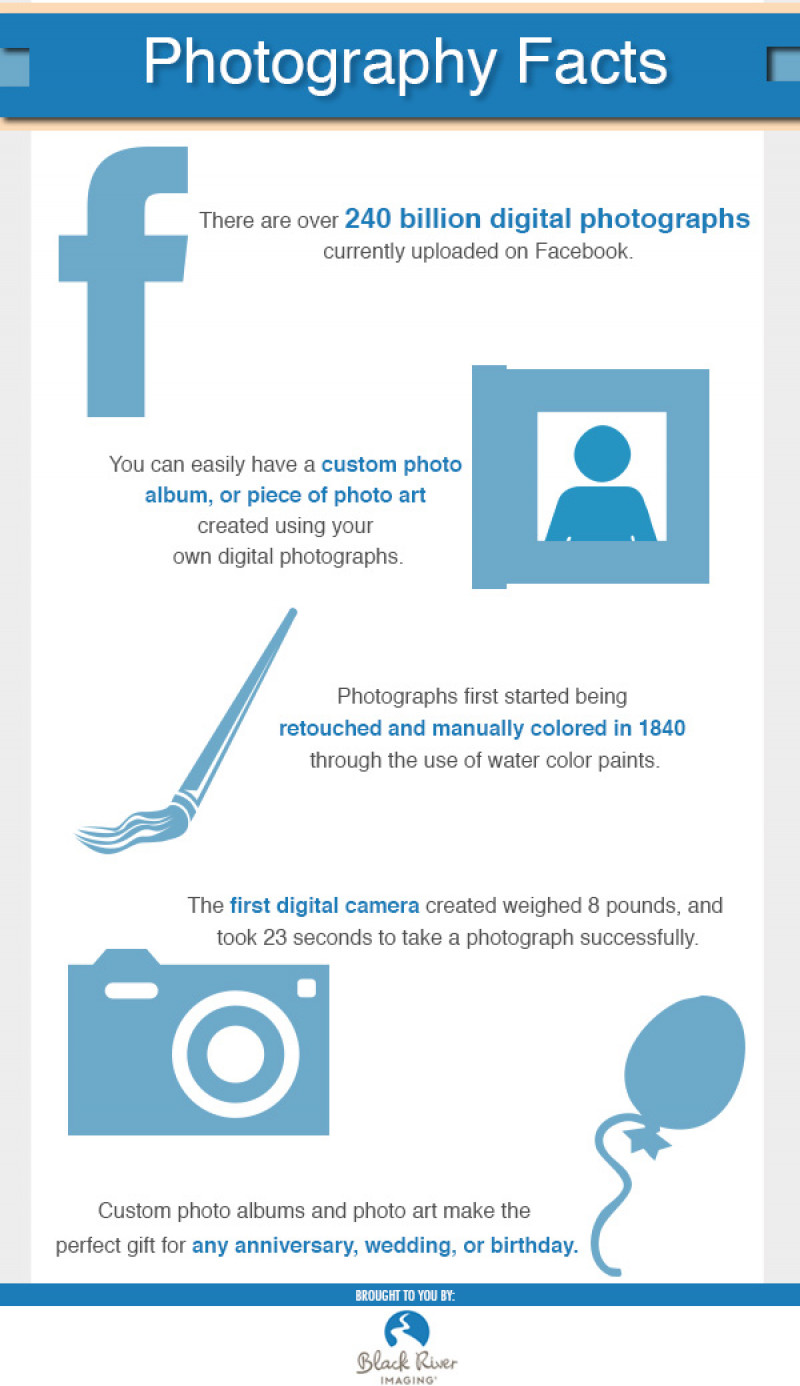